Established in New York City in 1998, ETHEL quickly earned a reputation as one of America’s most adventurous string quartets. Now, over 20 years later, the band continues to set the standard for contemporary concert music. Known for its enlivened playing, blending uptown, conservatory musicianship with downtown genre-crossing, ETHEL has been described as “indefatigable and eclectic” (The New York Times), “vital and brilliant” (The New Yorker), and “infectiously visceral” (Pitchfork). Since its inception, ETHEL has released nine feature recordings, performed as guests on 40+ albums, won a GRAMMY with jazz legend Kurt Elling, and performed in 14 countries and 49 states.

Save $20.00 with special two show package pricing for both ETHEL and The Telegraph Quartet performances on September 30 and October 1 at 7:30pm each night.

Click here for two night package tickets to both performances 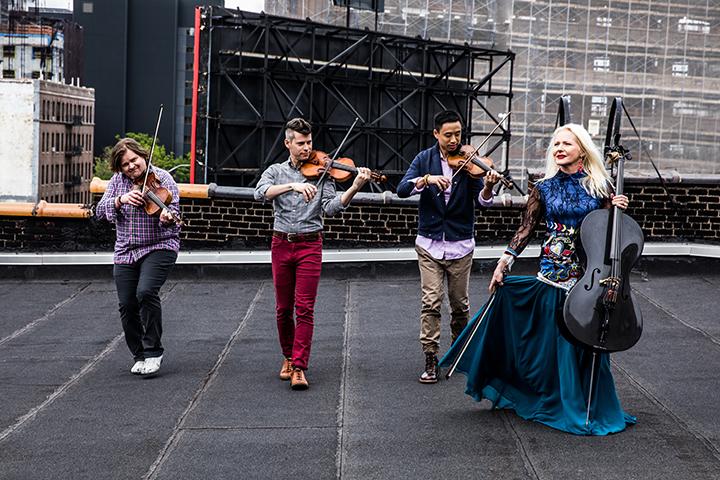