The Argyros Presents offers a diverse selection of multi-disciplinary top-quality performances and entertainment, from classical to contemporary and everything in-between.

The calendar is continuously updated with new events being added regularly. Artists and dates are subject to change and additions are frequently made to the performance calendar.
Check back often for the most up-to-date schedule. 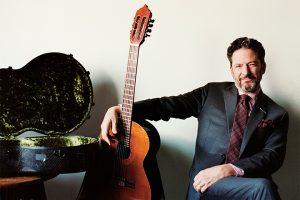 World-renowned guitarist and singer Pizzarelli has recorded over twenty solo albums and has appeared on more than forty albums by other recording artists, include greats like Paul McCartney, James Taylor, Rosemary Clooney, and Kristen Chenoweth. The Toronto Star pegged him as "the genial genius of the guitar." And The Seattle Times saluted him as "a rare entertainer of the old school."

The John Pizzarelli Trio will be presenting "For Centennial Reasons: 100 Year Salute to Nat King Cole." 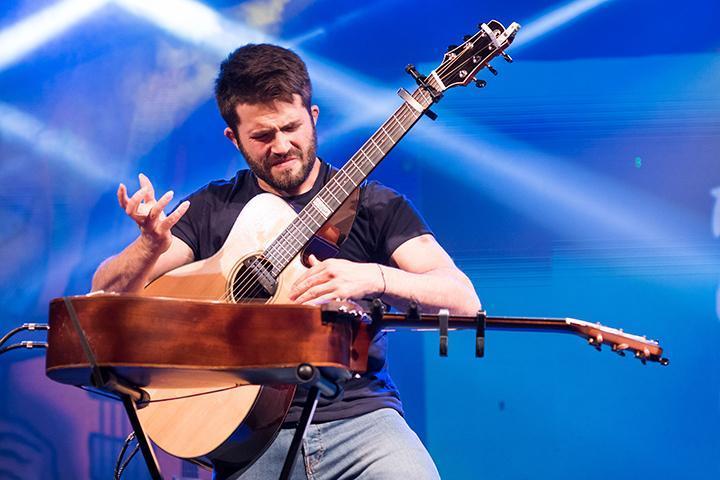 Luca Stricagnoli, born and raised in Italy, is an acoustic guitarist known for his unique style and innovative playing techniques. Using up to five guitars in the same piece, Luca continually leaves his audiences in awe and wondering what’s next for the up-and-coming guitarist. 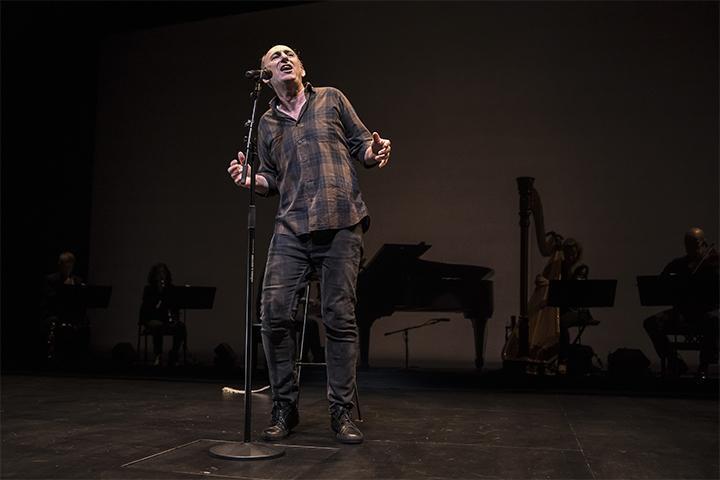 For this one-time-only presentation, Cale will read a work-in-progress preview of his newest solo play, Sandra. Sandra is a one-woman thriller about a café owner in Brooklyn whose closest friend goes missing in Mexico. After flying to Puerto Vallarta to try to track down his whereabouts, Sandra’s search for clues leads her into both a highly charged love affair, and increasingly dangerous territory. Sandra will have its World Premiere at The Vineyard Theatre in New York City in Spring 2022. 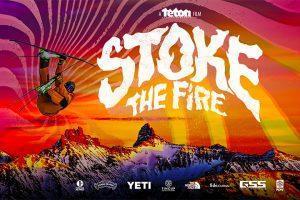 TGR is returning to The Argyros for the winter kick-off party of the year. Join us to get psyched for ski season with a one-night only premiere of their new feature length ski and snowboard film, STOKE THE FIRE. TGR's 26th annual film release STOKE THE FIRE explores athletes' evolution within skiing and the pure joy that manifests from that athletic process.