The Argyros Presents offers a diverse selection of multi-disciplinary top-quality performances and entertainment, from classical to contemporary and everything in-between.

The current inaugural season schedule is just the beginning of what’s to come. The calendar is continuously updated with new events being added regularly. Artists and dates are subject to change and additions are frequently made to the performance calendar.
Check back often for the most up-to-date schedule. 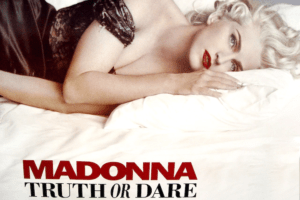 A behind-the-scenes look at the iconic and controversial entertainer Madonna's relationships with her dancers and crew during her 1990 "Blond Ambition" tour, with concert clips and black-and-white off-stage footage. The film is an intimate glimpse into the boundary-pushing singer's drive and individuality. 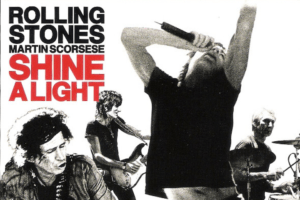 The Argyros Presents: Shine a Light

Martin Scorsese's glowing rockumentary about the Rolling Stones is a medley of concert performances, interviews and backstage footage of "The World's Greatest Rock-and-Roll Band." Filmed over a two-day period at the Beacon Theater in New York, this tour documentary features the band as they prepare to go onstage and archive interviews. 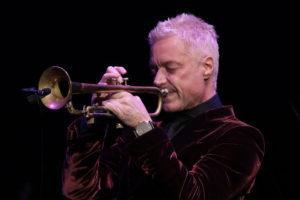 Since the release of his 2004 critically acclaimed CD When I Fall In Love, Chris Botti has become the largest-selling American instrumental artist. Performing worldwide and selling more than four million albums, he has found a form of creative expression that begins in jazz and expands beyond the limits of any single genre.