His current book of his art, The Ballad of Western Expressionism, was published in December 2019 to outstanding reviews. His art may be viewed at: www.tomrussellart.com. He also released a Western novel in 2020, Against the Blood, available from www.fronterarecords.com. 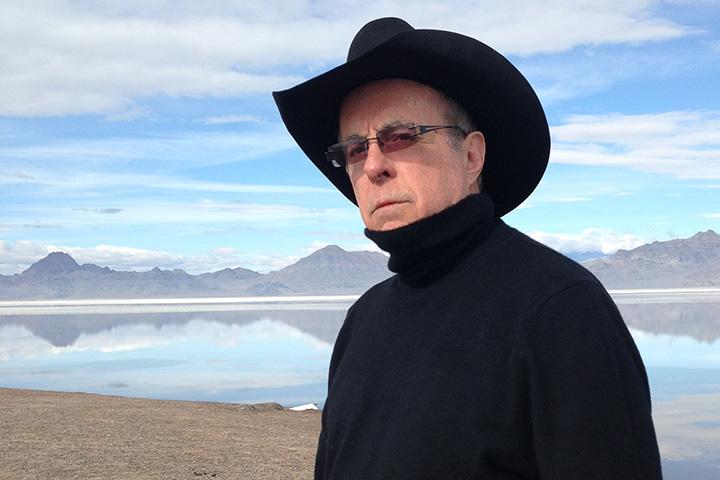