The Havana-based Malpaso – Cuba’s first independent dance company – has grown to become one of the most internationally sought-after in its short seven-year history. Malpaso is a passionate contemporary dance ensemble that embodies the rich culture of Havana. Under the leadership of choreographer and artistic director Osnel Delgado, the company works to bring Cuban contemporary dance into the 21st century by collaborating with top international choreographers and nurturing new voices in Cuban choreography.

“…a pinch me moment, one of those times when you catch an artistic dawning…Malpaso’s Dancers were exceptional.” LA Times

“With joints like liquid, they seem to float on and off stage without a single sound. But like most ballerinas, the articulation through their limbs was precise as a puzzle.” Pittsburgh Examiner 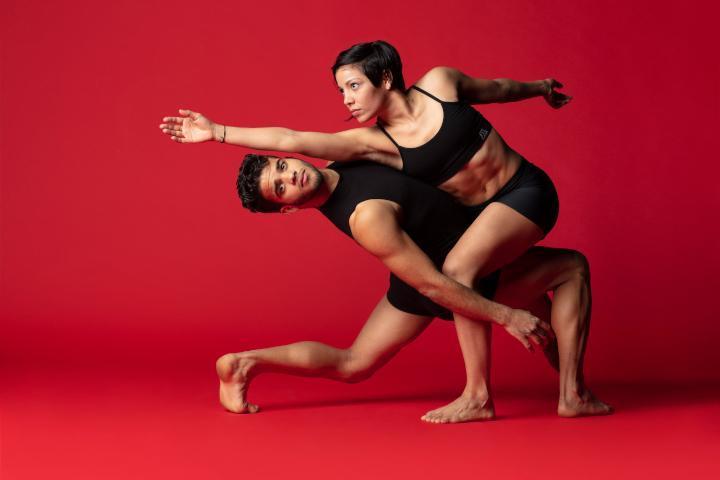