Returning to The Argyros for another stunning performance, Martin Taylor is joined by guitar virtuoso Frank Vignola for an evening of classical guitar entertainment.

Englishman Martin Taylor, one of the most accomplished jazz guitarists in the world, has recorded over 100 albums and has worked with such iconic musicians as Stephane Grappelli, Charlie Byrd and Chet Atkins.

Frank Vignola is one of the most extraordinary guitarists performing before the public today. Guitarist of choice for many of the world’s top musicians, Vignola’s jaw-dropping technique explains why the New York Times calls him “one of the brightest stars of guitar today.

Together, they make for a sensational evening of guitar mastery. 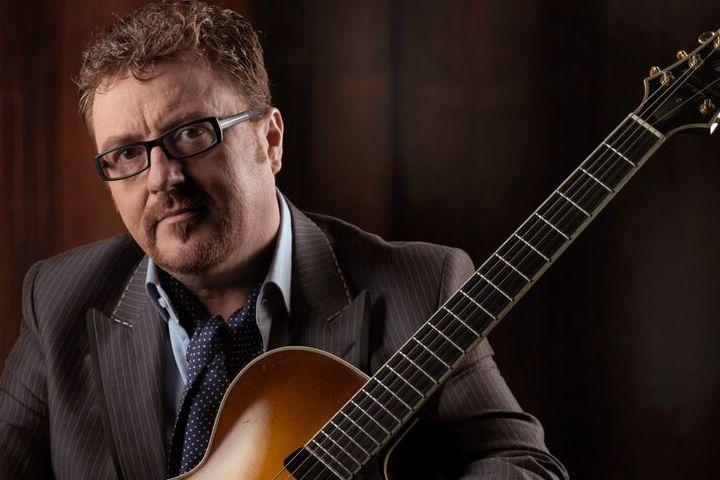