A select member of jazz’s piano pantheon, Fred Hersch is a hugely influential creative force who has shaped the music’s course over more than three decades as an improviser, composer, educator, bandleader, collaborator and recording artist.

He has been proclaimed “the most arrestingly innovative pianist in jazz over the last decade” by Vanity Fair, “an elegant force of musical invention” by The L.A. Times, and “a living legend” by The New Yorker.

A fifteen-time Grammy nominee, Hersch has regularly garnered jazz’s most prestigious awards, including recent distinctions as a 2016 Doris Duke Artist, 2016 and 2018 Jazz Pianist of the Year from the Jazz Journalists Association, and the 2017 Prix Honorem de Jazz from L’Acádemie Charles Cros for the totality of his career. 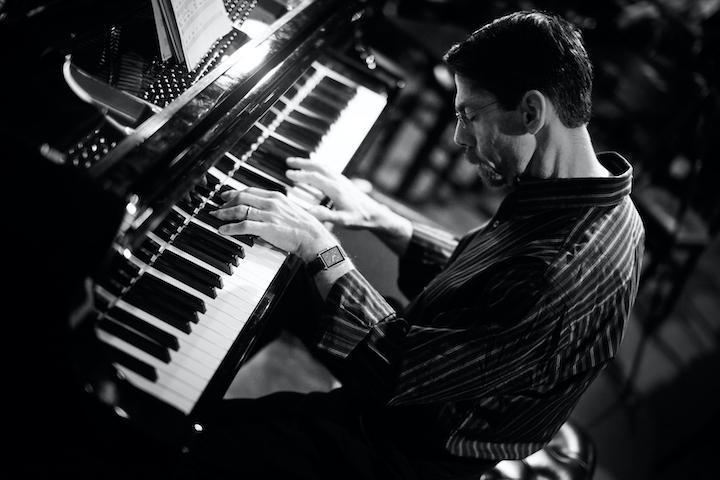