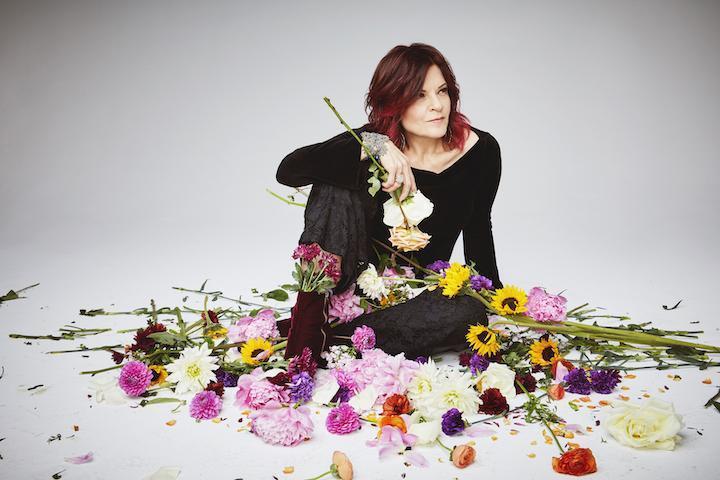 Rosanne Cash is on tour with She Remembers Everything, a poetic, lush and soulful collection of songs. This album follows Rosanne’s triple-Grammy winning 2014 album The River & the Thread and marks a return to more personal songwriting after a trio of albums that explored her southern roots and family heritage.