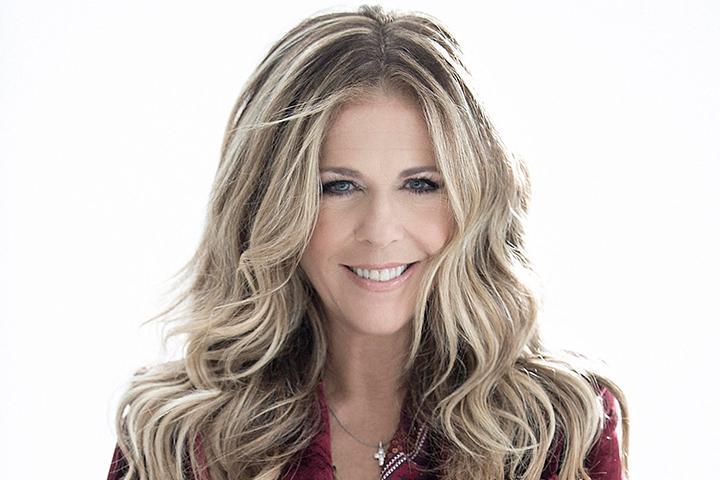 Well-known singer, actress and producer, Rita Wilson brings her love of music to The Argyros stage. Esteemed as an actress and as a film producer, Wilson recently released a collection of original songs. With her third album, Bigger Picture, Wilson takes a bold step forward in the latest chapter of a remarkable journey. This time she has joined forces with some extraordinary musical collaborators and crafted a revelatory set of songs which allow her to tell stories – including her own – in entirely new ways.