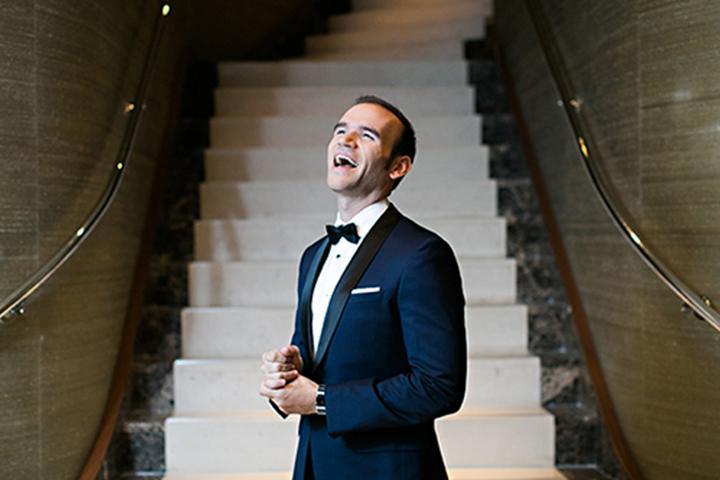 Michael is an American operatic tenor who has performed in leading opera houses throughout the world, including the San Francisco Opera, New York Metropolitan Opera, Paris Opera, Teatro alla Scala, Canadian Opera Company, Teatro Real, and The Royal Opera among many others. Fabiano is the 2014 Richard Tucker Award winner and the 2014 Beverly Sills Artist Award winner, making him the first singer to win both awards in the same year.