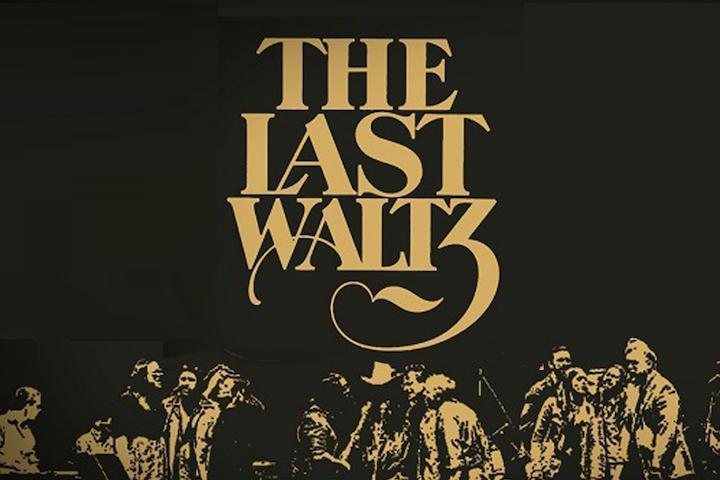 On Thanksgiving Day, 1976, The Band gave its farewell concert at San Francisco’s Winterland Ballroom. On hand to help say goodbye to this influential rock group were some of the most acclaimed musicians of the late 1960s and ’70s. Filmed by Martin Scorsese, this documentary features standout performances by rock legends such as Bob Dylan, Van Morrison, Eric Clapton, Joni Mitchell and Muddy Waters, as well as interviews tracing the group’s history and discussing road life.