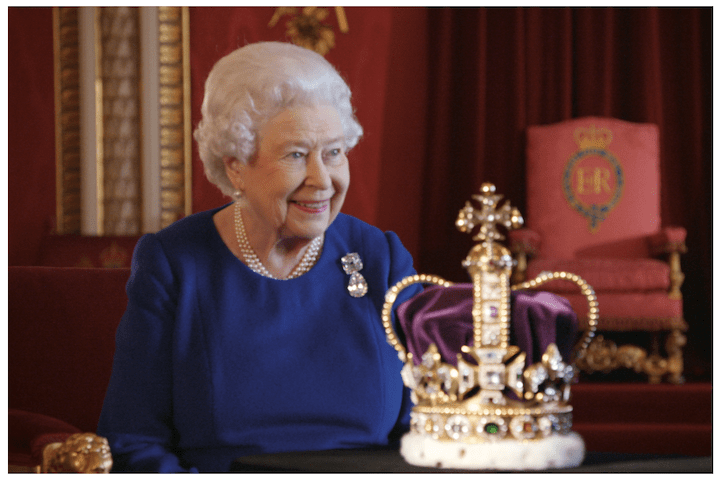 Marking the 65th anniversary of Her Majesty the Queen’s coronation, the Queen shares her memories of the ceremony, as well as that of her father, King George VI. Shedding an entirely new perspective on this world-famous event, The Coronation brings together the eyewitness accounts of those who participated. Using the Queen’s recollections and new footage of the Crown Jewels, The Coronation reveals the story of this glittering ceremony.