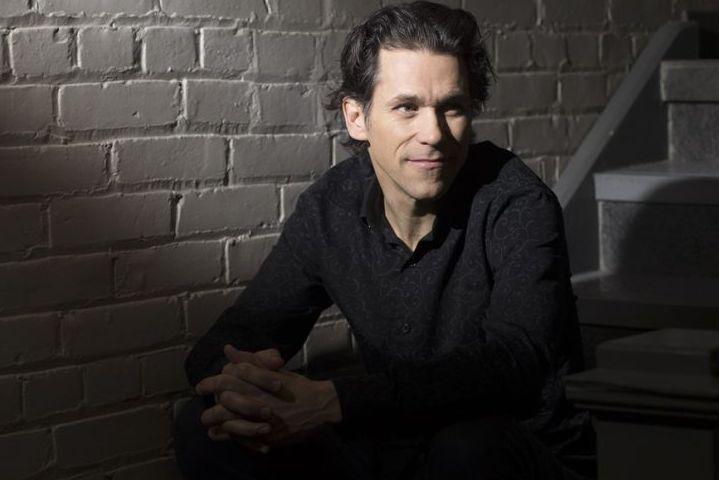 Rick Miller is an award-winning writer/director/actor/musician/educator who has performed in five languages on five continents and who Entertainment Weekly called “one of the 100 most creative people alive today”.

He has created and toured solo shows such as the hit sensation BOOM, which he performed last August for two nights at The Argyros to standing ovations.