Trial by Fire is the true-life story of the unlikely bond between an imprisoned death row inmate and a mother of two from Houston who, though facing staggering odds, fights mightily for his freedom. Based on an article in The New Yorker by writer David Grann, this will be the only screening of Trial by Fire in the Wood River Valley.

VIP tickets are $100 ($75 of which is tax-deductible), and include a pre-screening reception at The Argyros, with appetizers and beverages, and reserved premium seating. VIP reception is from 6:00-7:00 pm.

If you cannot attend the screening but would still like to contribute, please visit Men’s Second Chance Living HERE 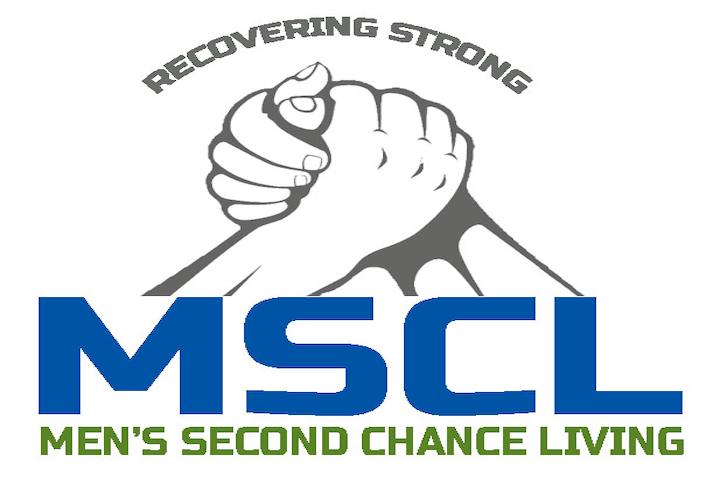