The Realistic Joneses by Will Eno

Sawtooth Productions, in association with Laughing Stock, is excited to announce another in its ongoing series of free play readings – The Realistic Joneses by Will Eno. The reading will take place in the Bailey Studio.

The Realistic Joneses debuted on Broadway in 2014 and was recently named by The New York Times as one of the top twenty plays of the last twenty years.

Bob and Jennifer Jones and their new neighbors, John and Pony Jones, are two suburban couples who have more in common than their last names. This existential comedy pitched in Will Eno’s singular voice finds the darkness, sweetness and hilarity in our fleeting and ordinary days as we seek to reveal ourselves, and conceal ourselves, often in the same minute. The Joneses discuss their lives, giving an inside look at the people who live next door, the truths we think we know, and the secrets we never imagined we all might share.

Plays as funny and moving, as wonderful and weird as The Realistic Joneses do not appear often on Broadway. Or ever really…Mr. Eno’s voice may be the most singular of his generation. – The New York Times

Complimentary wine and cookies will be served. Running time is 100 minutes. 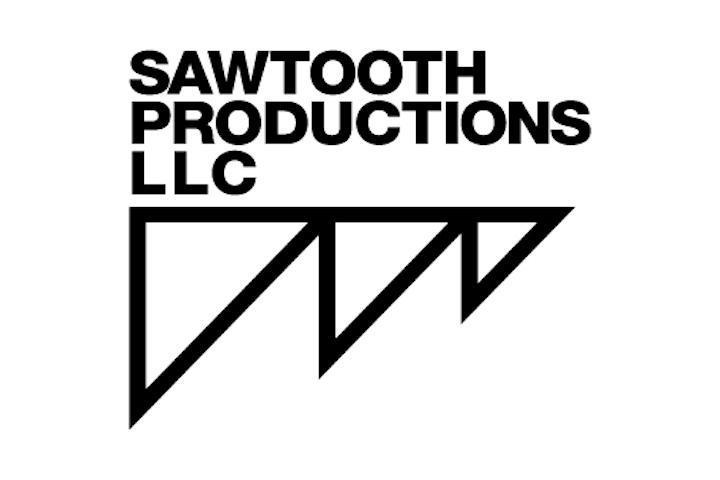