The Argyros welcomes legendary American singer-songwriter, Randy Newman. With songs that run the gamut from heartbreaking to satirical and a host of unforgettable film scores, Randy Newman has used his many talents to create musical masterpieces widely recognized by generations of audiences.

In addition to his acclaimed solo recordings – such as 12 Songs, Good Old Boys, and Harps and Angels – and regular international touring, Newman composes and scores for films, including The Natural, Seabiscuit, all four Toy Story pictures, The Princess and the Frog, and A Bug’s Life.

Newman’s many honors include seven Grammys, three Emmys, two Academy Awards, and a star on the Hollywood Walk of Fame. Additionally, he was inducted into the Songwriters Hall of Fame in 2002 and the Rock and Roll Hall of Fame in 2013.

A few seats have just been released and are now available! 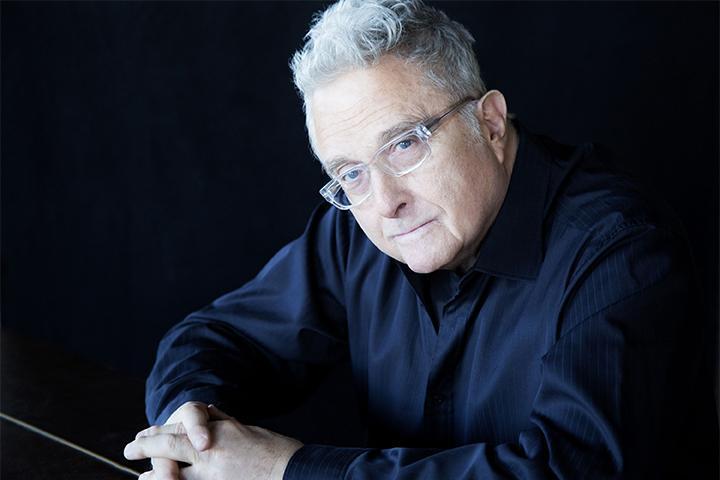