World-renowned guitarist and singer Pizzarelli has established himself as a prime contemporary interpreter of the Great American Songbook and beyond, with a repertoire that includes Joni Mitchell, Neil Young, Tom Waits, Antônio Carlos Jobim, and The Beatles. He has been hailed by The Boston Globe for “reinvigorating the Great American Songbook and re-popularizing jazz.” The Toronto Star pegged him as “the genial genius of the guitar.” And The Seattle Times saluted him as “a rare entertainer of the old school.”

The Grammy Award winning producer has recorded over twenty solo albums and has appeared on more than forty albums by other recording artists, including greats like Paul McCartney, James Taylor, Rosemary Clooney and Kristin Chenoweth.

The John Pizzarelli Trio will be presenting “For Centennial Reasons: 100 Year Salute to Nat King Cole.” Playing homage to Nat King Cole and the iconic singers featured on his historic television show – like Dinah Washington, Ella Fitzgerald, Peggy Lee, and Carmen McRae – Pizzarelli will perform Cole’s memorable hits, such as “Route 66,” “Straighten Up and Fly Right,” and “Paper Moon.” 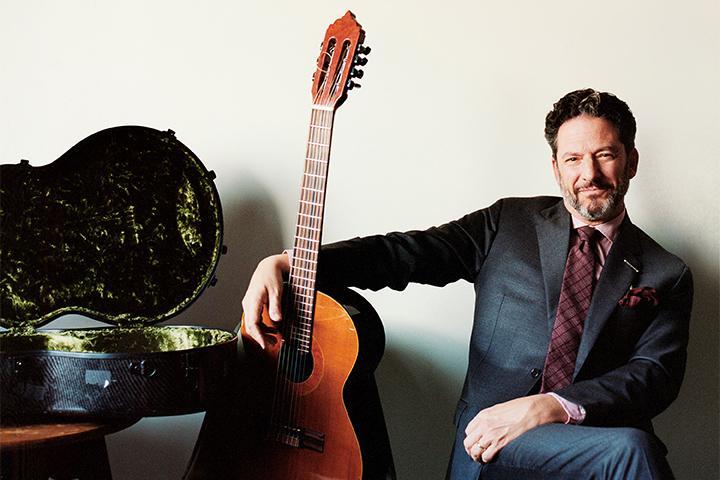