Gutsy and nuanced as a vocalist, and an accomplished songwriter, arranger, and pianist, Judith Hill is likely the only musician who can cite Elton John, Spike Lee, Prince, and Michael Jackson among those who have sought out her talent.

One of the highest-profile background singers of her generation, she got her start in the early 2000s, and in the next decade established a solo career with the soundtrack to Lee’s Red Hook Summer (2012). Since making these strides, she has built a discography of increasingly refined and creative albums that includes the Prince-produced Back in Time (2015), followed by Golden Child (2018) and Baby, I’m Hollywood! (2021), all while continuing her work in support of other artists. 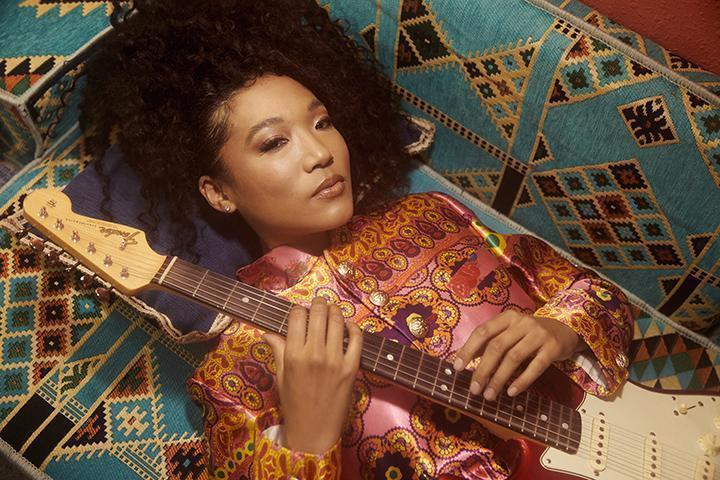