The Banff Mountain Film Festival is an inspiring international film competition featuring the world’s best footage on mountain subjects. The World Tour provides a first-class film experience for those who cannot make the annual trek to the Canadian Rockies. The Argyros hosts the 2019 Tour, which marks the 19th year of the Festival.

Don’t miss two epic days filled with stories of remote journeys, groundbreaking expeditions, and cutting-edge adventures told through the eyes of adventurers, authors, photographers and filmmakers from around the globe.

Banff Centre Mountain Film and Book Festival is the largest and one of the most prestigious mountain festivals in the world. With stops planned in about 550 communities and more than 40 countries across the globe, this year’s tour features a collection of the most inspiring action, environmental and adventure films from the festival.

Tickets are available in Ketchum at Backwoods Mountain Sports, The Elephant’s Perch, Sturtevants, Ski Tek and Chapter One Bookstore. 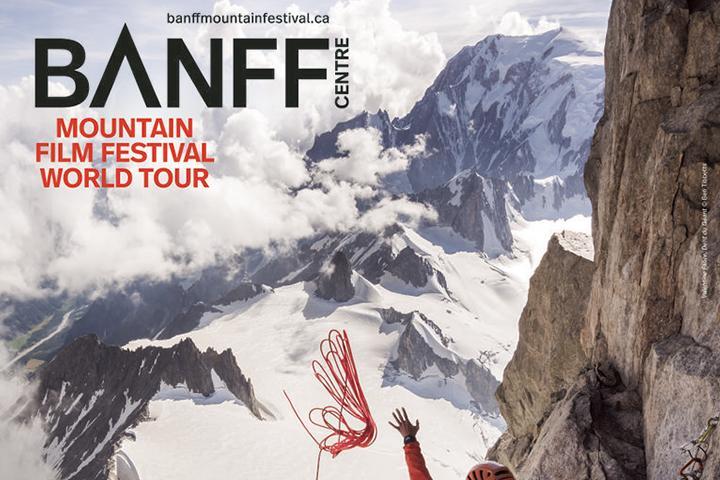