Don’t miss four epic days filled with stories of remote journeys, groundbreaking expeditions, and cutting-edge adventures told through the eyes of adventurers, authors, photographers and filmmakers from around the globe.

As in years past “Friends of SAC” will host their incredible raffle with sales and raffle drawings each night as well as a portion of the proceeds benefiting the Sawtooth Avalanche Center (SAC).

A complete listing of the featured films can be found HERE 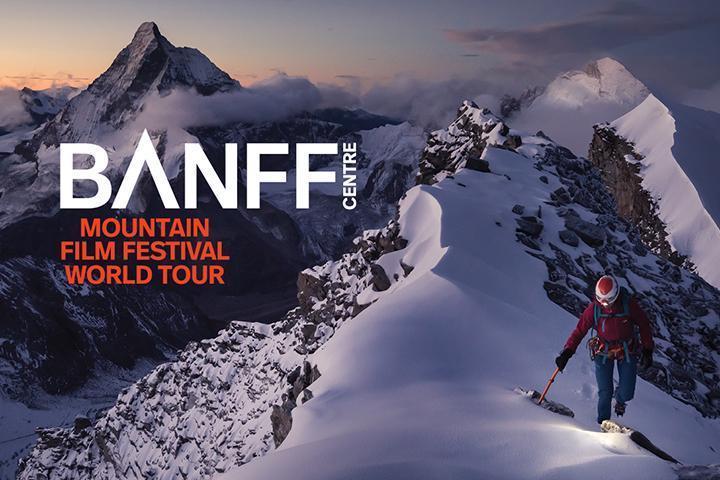