An Evening with Keb’ Mo’ and Alicia Michilli

presented by
Sun Valley Center for the Arts

He has received 11 GRAMMY nominations and has been a winning recipient 4 times. Keb’ has also been awarded 11 Blues Foundation Awards and 6 BMI Awards for his work in TV & Film. Over the past two decades, Keb’ Mo’ has cultivated a reputation as a modern master of American roots music through the understated excellence of his live and studio performances.

This performance is SOLD OUT. Thank you! 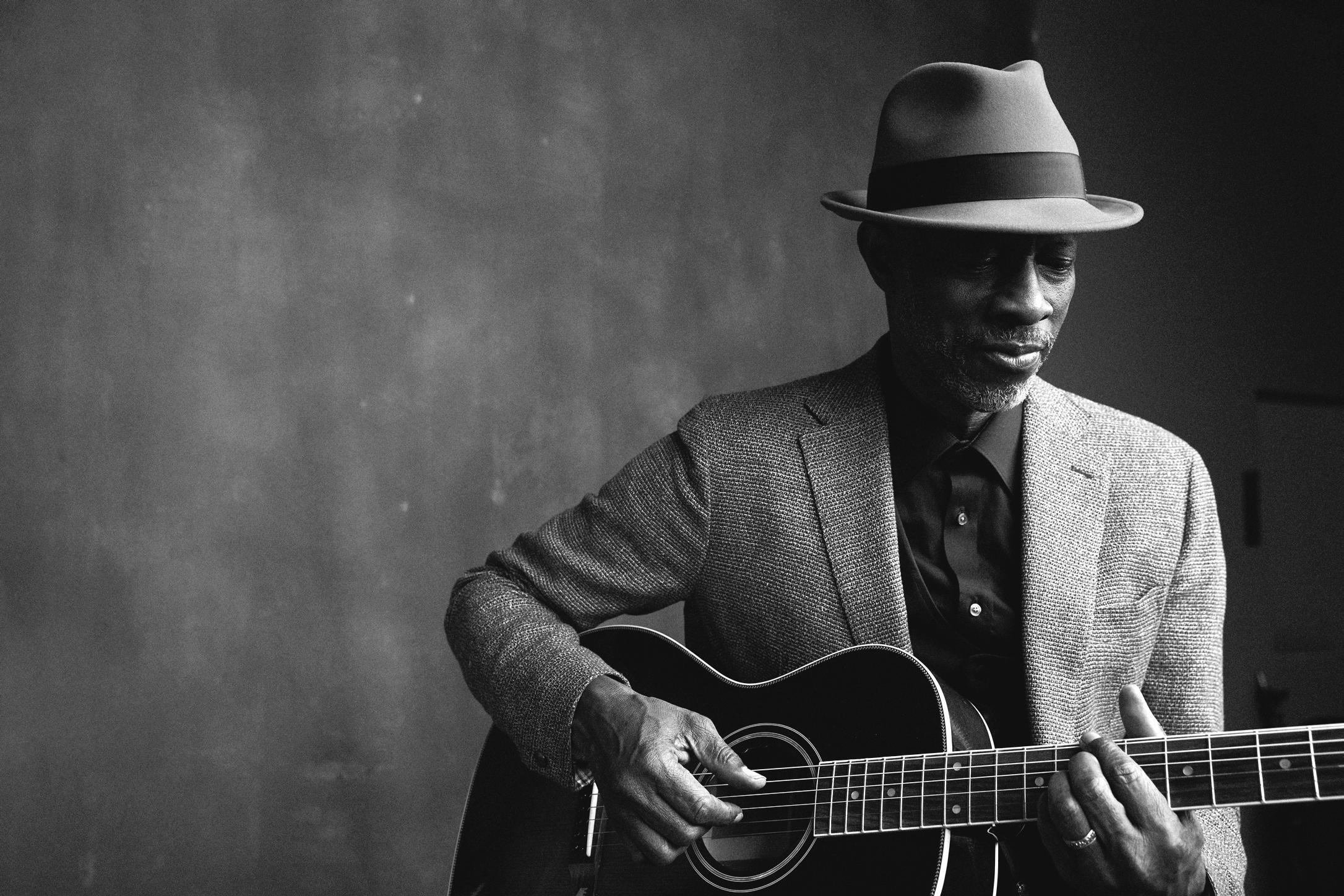